We start our story off before we even start packing. Knowing that this trip to Washington included a show that was going to be filmed, our hard work started learning our parts way before a plane was mentioned. Some of the music in this show was new to us, and with new music comes more learning. We also had to revise previous songs. News came that every person on stage would have a microphone because there was so much echo in the place we were to sing. That was another first. 31 microphones require a lot of effort – but we’ll get to that later.

The time soon came for us to hop on a plane. The usual drill occurred with saying goodbye and travelling, and catching up on new movies on the journey. After we landed, it was a fair 2 hour coach journey to our hotel. We met our coach driver too, Shaun, who would remain with us for the duration of the trip. 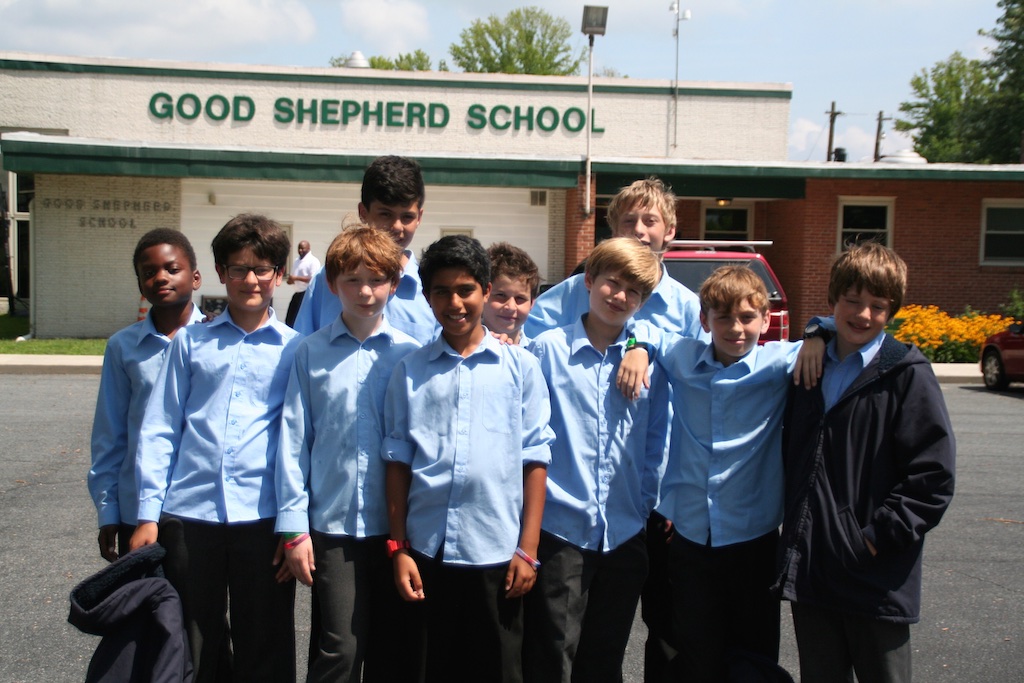 Once we arrived safe and sound, there was no time for delay. We rested up, and, sure enough, breakfast was served with more Waffles than the hotel had ever seen. After breakfast, came morning rehearsals whilst we were still fresh. Again, knowing this show would be filmed and televised brought a little extra pressure on us to perform the mass amounts of moves, changes and positions with extra grace and performance standard than a usual show would entail. However, seeing as this DVD was going to be documented for life, we didn’t mind putting a little extra work in to ensure a great televised and recorded show.

Rehearsals followed every morning that week, and included music rehearsals to staging to running through scripts with the director. But it gets really interesting when we find out what happened after rehearsals that week.

Of course, a tour wouldn’t be a Libera tour with good old fashioned R&R and playtime. So, after our hard work in the mornings, we were rewarded by a summer camp type centre called “Sandy Cove”. It was a great way to spend all of our spare time, as there were so many activities available to us, and the centre was large enough for a choir 3 times our size to enjoy. 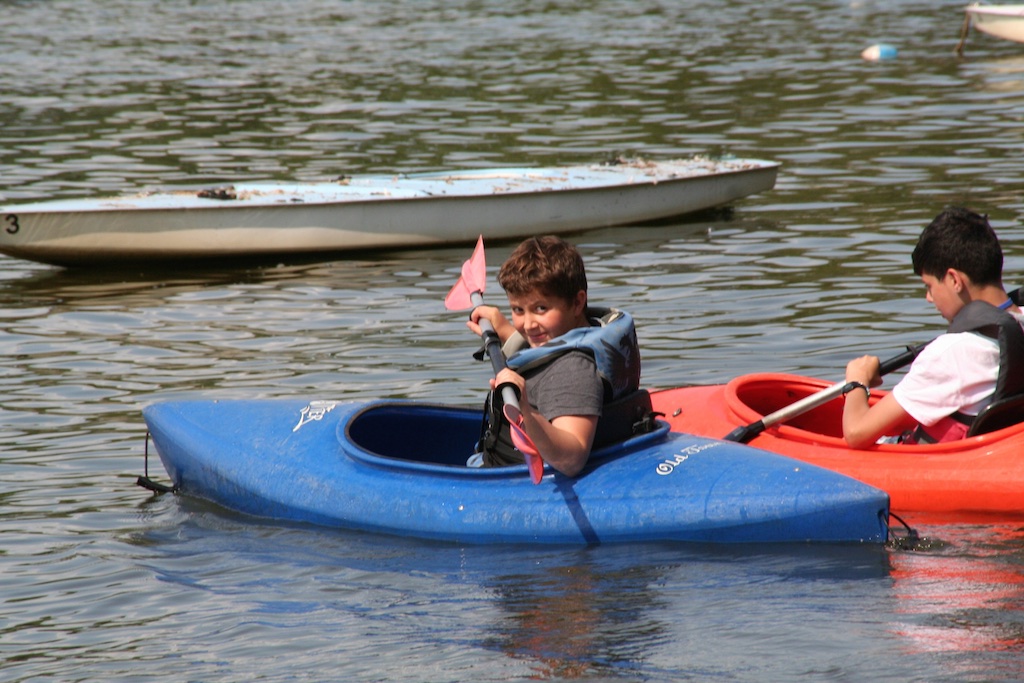 The range of activities went from basketball to beach volleyball, including the likes of tennis, ping-pong, football, swimming and various watersporting activities. We especially enjoyed Kayaking and Canoeing in the shallow waters nearby, as that was very different to what is usually available to us in South London. The food was particularly tasty, and we enjoyed spending our lunches and dinners there.

Another very different and unique activity – which nearly ALL of us were playing at one time – was a fun game called “Gaga”. In its simplest terms, it was like volleyball but for only half of your leg, played in an enclosed area. Of course, we had never even heard of it in England, and the word “Gaga” was only mentioned when talking to babies or about Lady Gaga. It was fun to play against and with other children from Washington, and it was extra fun to socialise whilst dodging a ball flying at your feet. They say it’s an important life skill nowadays. 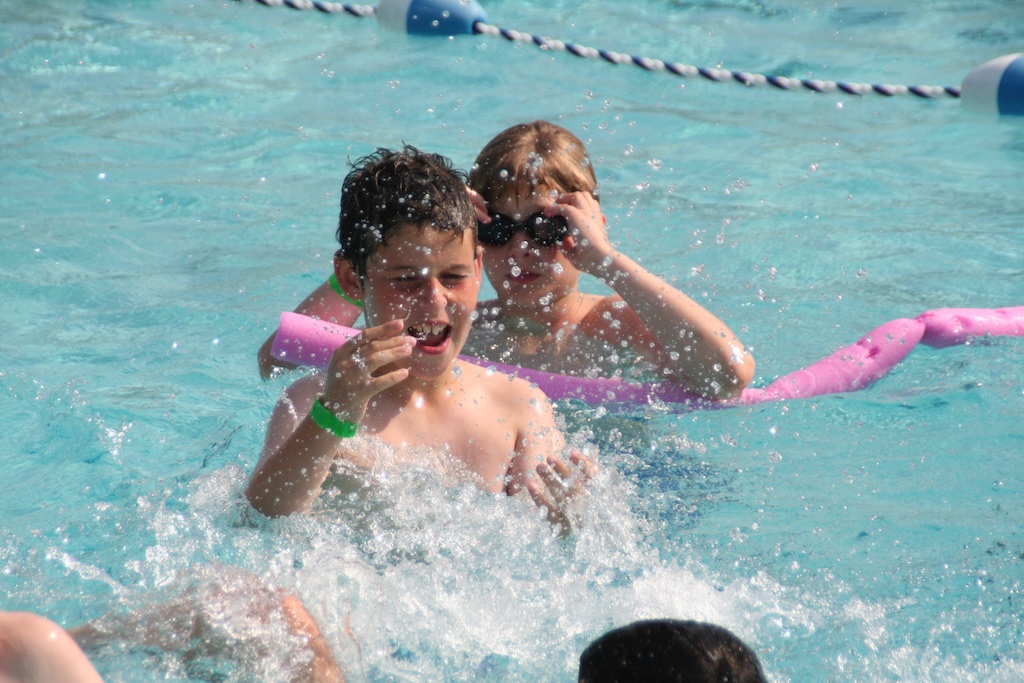 The swimming at Sandy Cove was also very entertaining. A fond memory is of the ‘diving’ competition, in which competitors from different age groups would go to the diving board, and perform various silly, comical and entertaining dives. I’m proud to report that many Libera boys won podium positions in these competitions, and won themselves some free ice-cream.

As you know, our voices are always at risk when enjoying such fun activities to being damaged or not up to their usual fine standard if we shout and scream too much. Certain, let’s say, precautions must be taken. My favourite and by far the weirdest is our ability to play a full-on football (or soccer) game in complete, and I mean complete, silence. For spectators watching, they were confused as to why they couldn’t hear any cheers, shouts or exclamations of happiness during celebrations, and it was like a TV had been put on mute.

Unfortunately, a week had passed. The time for resting was over, as now there was work to do and shows to sing. We said our goodbyes at Sandy Cove, packed our bags once more, and made our way to Washington D.C. 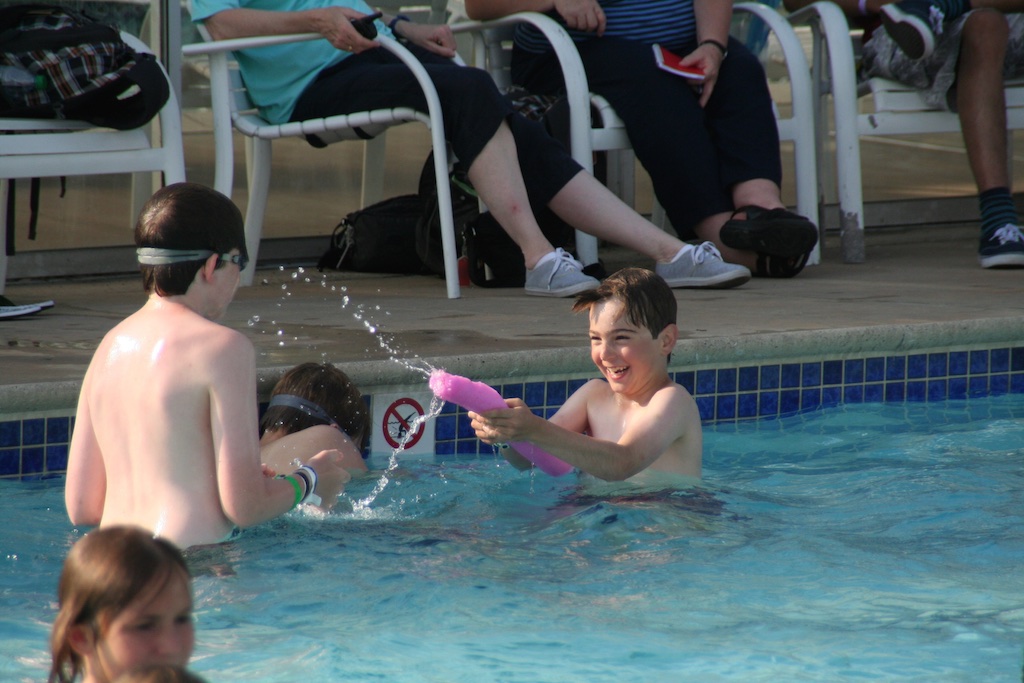 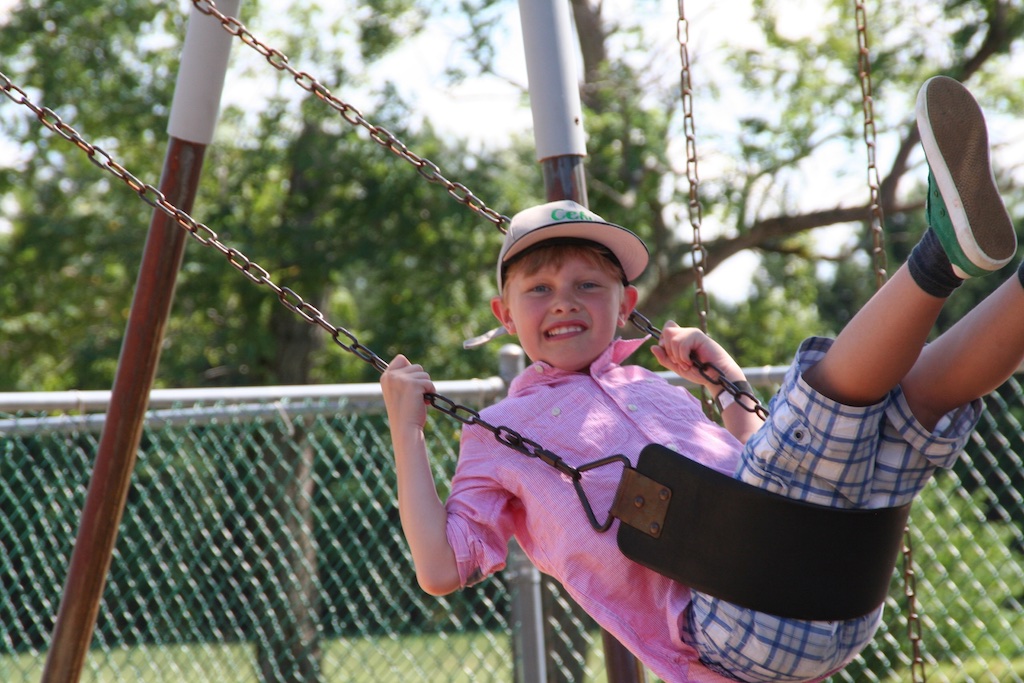 Next:
Wonderful Washington – Part 2 »
Previous:
« USA in the Spring

Sounds like you guys had a great time there. Hope you guys are getting some well-deserved rest and I hope you’ll come back to Manila and Cebu really soon. Looking forward to part 2. Take care and God bless!

I believe our story teller has once again told us just enough of Libera’s preparation time, and their flight over to the United States. Once they had landed and gone thru customs they met Shaun who would be their coach (bus) driver for the duration of their time in the U.S. which makes any trip better. Then there were rehearsals to do but the surprise of the trip was the time spent at “Sandy Cove.” That week sounded like the boys had a blast and having gone to camps when I was a boy and then working at them when I was oldr I know all the fun anyone can have and “Sandy Cove” sounded like it was just the best.

I really hope that Part 2 won’t be too long in coming. Part 1 was a fantastic read and I look forward to the conclution.

Thanks for more excellent writing from the Libera Blog Team! (whoever you are . . .) It sounds like all of you had another great time at a great place. Besides, all that activity helps build strong lungs and muscles for singing. I even remember a college choir director having us run around the hallways sometimes right before rehearsing – it really worked! Hope you do well in school, and whatever else you have coming up soon!

It was a wonderful concert, one of the most memorable moments in my life! I do hope you folks will be able to return to the US for more concerts soon, am very thrilled to give you my support : )

I’ve been eagerly awaiting this tour blog from your DC concert trip. I’m very glad you had a good time playing in between rehearsals. You all work so hard to make your concerts flawless you deserve a little relaxation. I’m looking forward to the next installment which covers the actual concert and your tour of DC. I wish I had been able to attend but couldnt afford the airfare. BUT I will watch the PBS special in March and will definitely buy the DVD when it becomes available. Hope to see you again sometime in St Louis at the Cathedral. 🙂

It was wonderful having the chance to see you all in person on my way to deploy over seas. The concert gave me something bright to carry in my heart to an otherwise desolate place. Thank you very much for your incredible performance!

I’ve been following your tours via Internet ever since seeing one of your concerts on television. I hope on one of your future trips to the United States that you will come to Michigan. I would very much love to attend a live concert.

I participated in choir for my last three years of high school and have loved choral music ever since. You are all truly a treasure to both your country and the world of music.

Me 45 years ago!
Could you come to Las Vegas, NV?
I watch your video at the end of each day.
Peace and calm after driving around for hours.
Sin City needs angels.