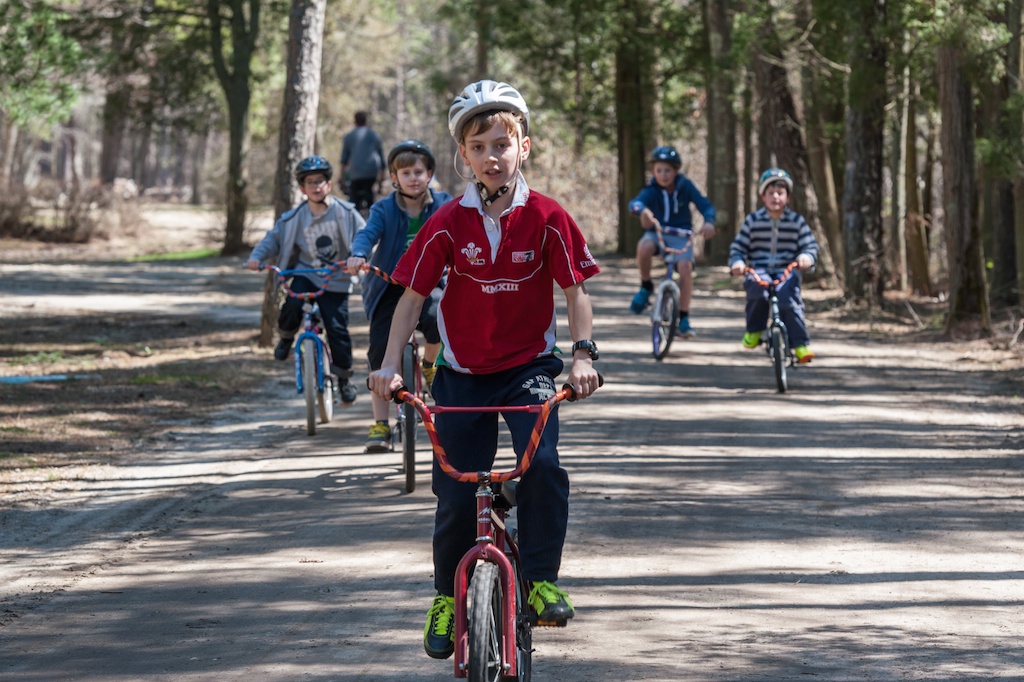 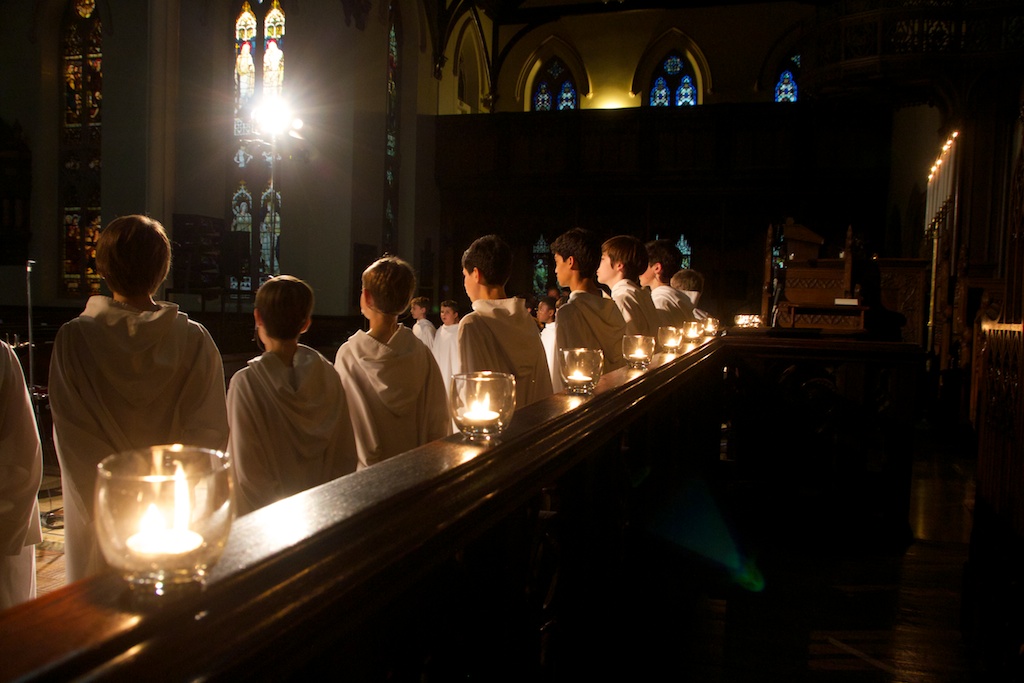 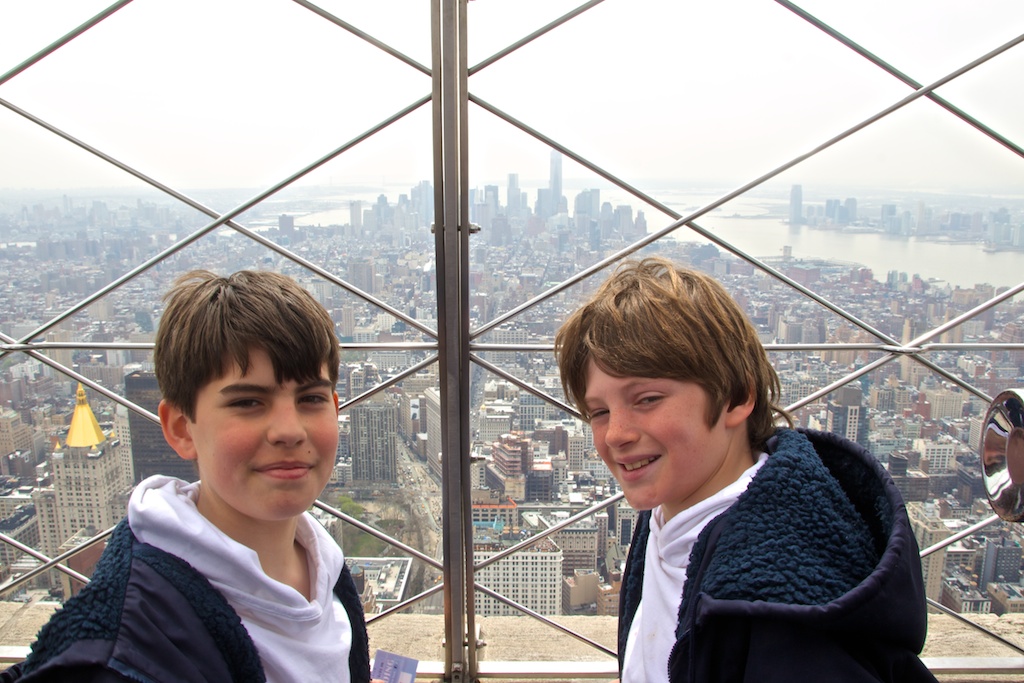 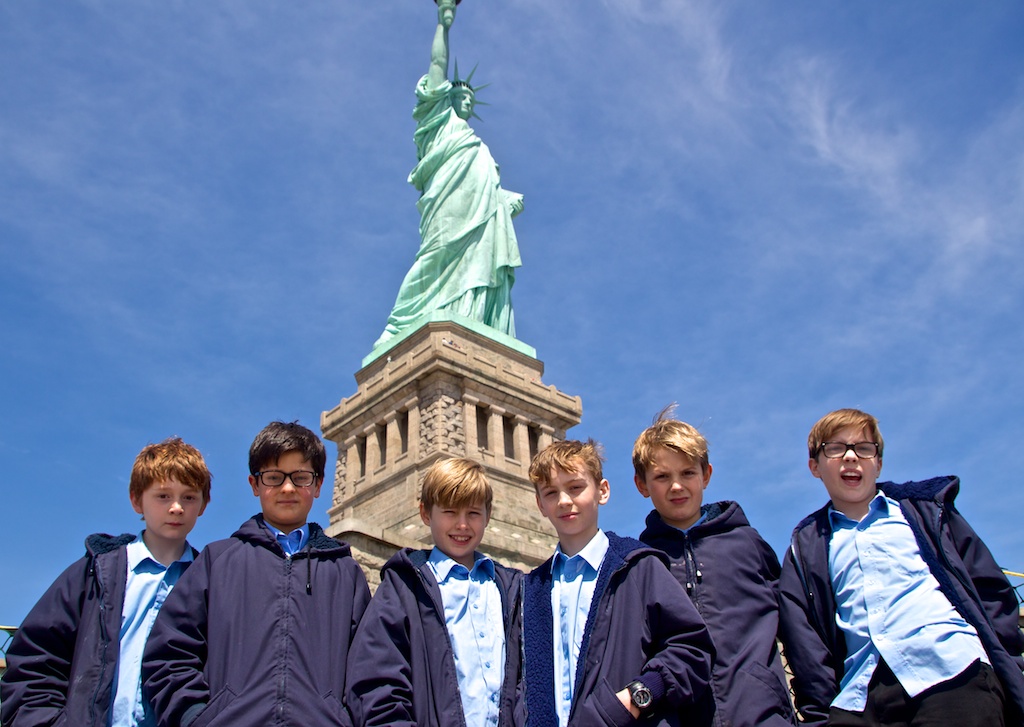 17 Comments on “USA in the Spring”

Please come to Oakland- San Francisco in California. We have the Golden Gate Boys Choir . They have done some world traveling too. Right now they are struggling because of Covid My son sang with the choir for eighteen years. He also rang bells. In case you are wondEring iI am Anglican . I remember fondly the trip to Rome when 2000 boys and girl choirs gather for a choir congress under Pope John Paul