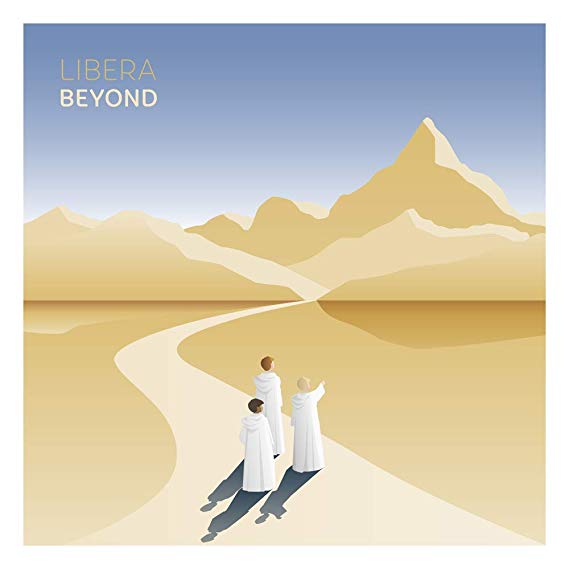 We are very excited to share news about our new album ‘Beyond’.  Hot on the heels of entering the Official UK charts at number 4 we have also charted at number 5 in the Classic FM chart – which means a song from the album will be featured on the Classic FM Chart Show between 5pm – 7pm on Sunday 28th  October.

And as if that wasn’t enough the album has entered the US Billboard Chart at number 11 and is  number 1 in Japan!

Thank you to all our supporters who have purchased the album, or who have downloaded or streamed tracks. 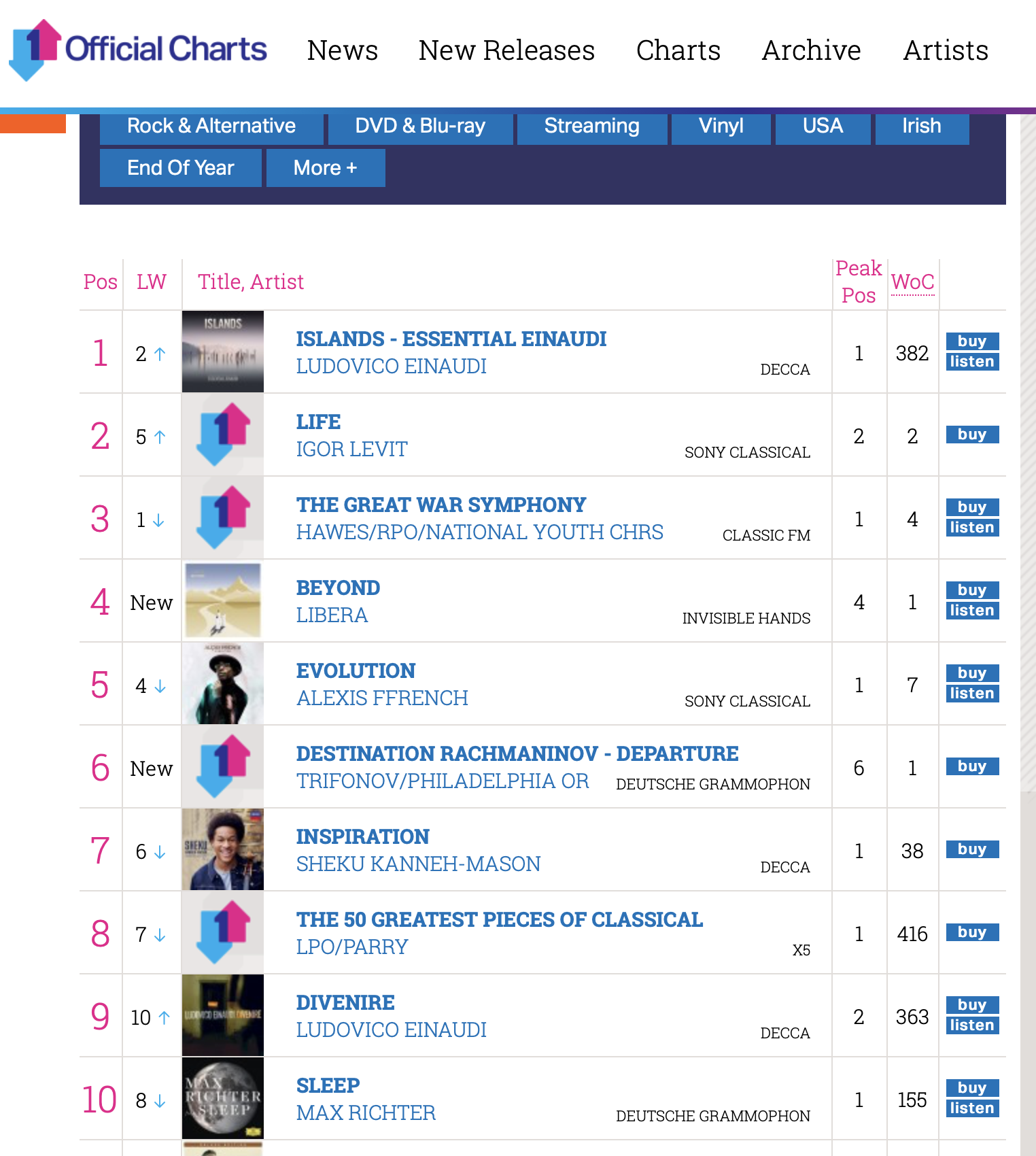 And don’t forget you can view the video ‘In Paradisum’ from the album on Youtube.

This is awesome, especially the US news (that’s where I am). I have always believed that the US is missing out by not playing enough of your music on the radio.

Because Libera’s music is so unique it’s difficult to classify but I think some radio stations in the US just need to step up and start adding Libera songs and watch the response from their listeners. It will be phenomenal.

FYI: For the U.S., SiriusXM Satellite radio channel 68 “SPA” plays Libera quite frequently. It is the only channel I listen to regularly.

BRAVOOO LIBERA!!🤗🤩
Now heading for number 1 in all charts!!🙏😉
It has become a masterpiece of an album!!
Truly amazing!!😍
Thanks you all!
Aad168
Cheers!😇

I already ordered on Amazon the beautiful cd Beyond

This is turning out to be my favorite Libera CD of all time! Having to order more copies as friends keep taking the ones I have…..

I absolutely LOVE Libera! I’m from Alaska, USA and I purchased Beyond through ITunes. I enjoy listening to every song they put out.

Walker is right, more attention in USA is needed. I discovered you by accident on YouTube back in 2009. Now I share some of your hits on Facebook hoping my friends will appreciate this beautiful music.

Congratulations Libera, it’s always rewarding to see Libera at the top of the Billboards in other country’s, but when we get a result at home it comes as a very pleasant surprise indeed. Kudos to Classic FM and hmv for their promotions, I remember two Saturday’s ago in the early afternoon, I had just finished playing my Beyond CD… switched over to Classic FM and they immediately began to play your version of In Paradisum, it brought tears to my eyes!!! not long before you hit a total of 48 million views on YouTube!!

Amazon still shows out of stock for the CD.
Are you going to ship Amazon more copies of the CD?

We’ve flagged this up to our US distributor.

A long time fan here in Australia. Beyond is fantastic. Going from strength to strength. Thanks Guys for beautiful singing

In my home town of Cobourg, Ontario, Canada, local radio station CFMX 103.1 FM plays Libera tracks quite frequently. It also broadcasts from Toronto as CFMZ 96.3 FM. They played Exsultate from the Peace album at 8:05 this morning. You can listen online, and even see the DJ on live video, at classicalfm.ca