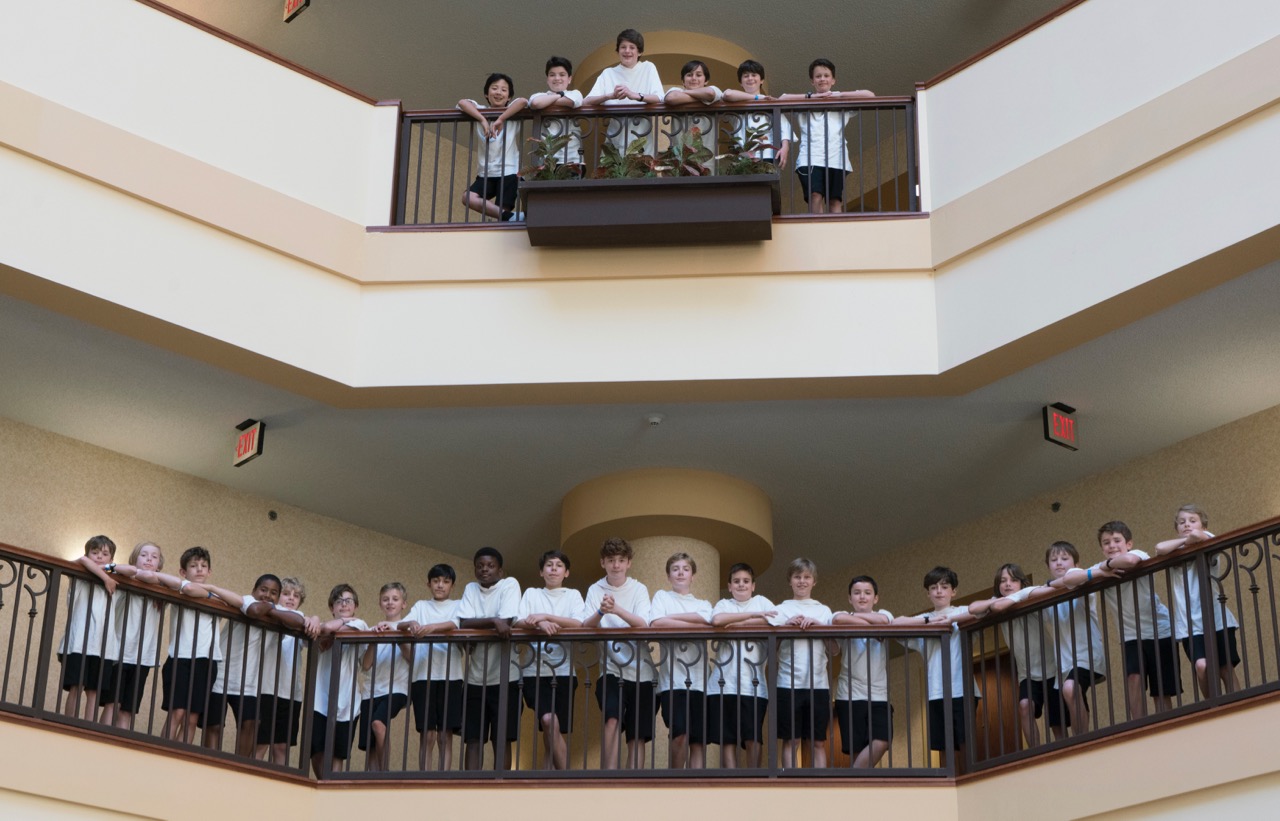 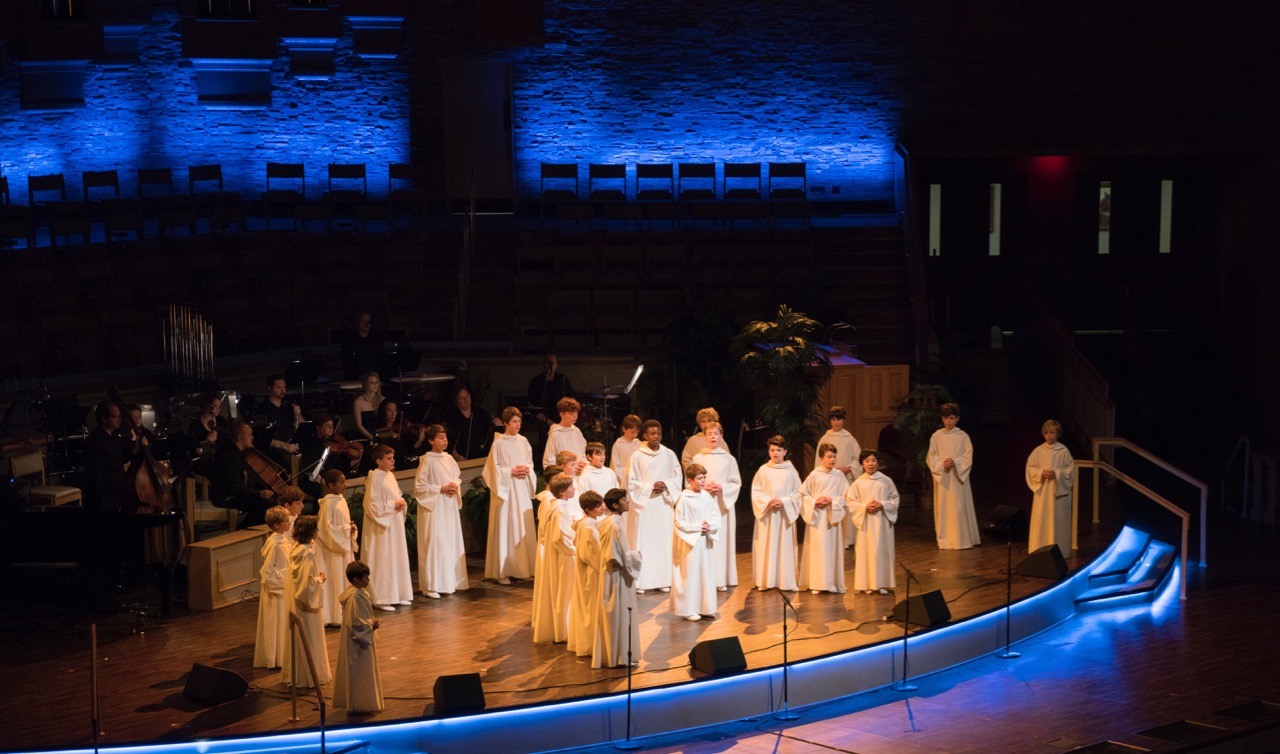 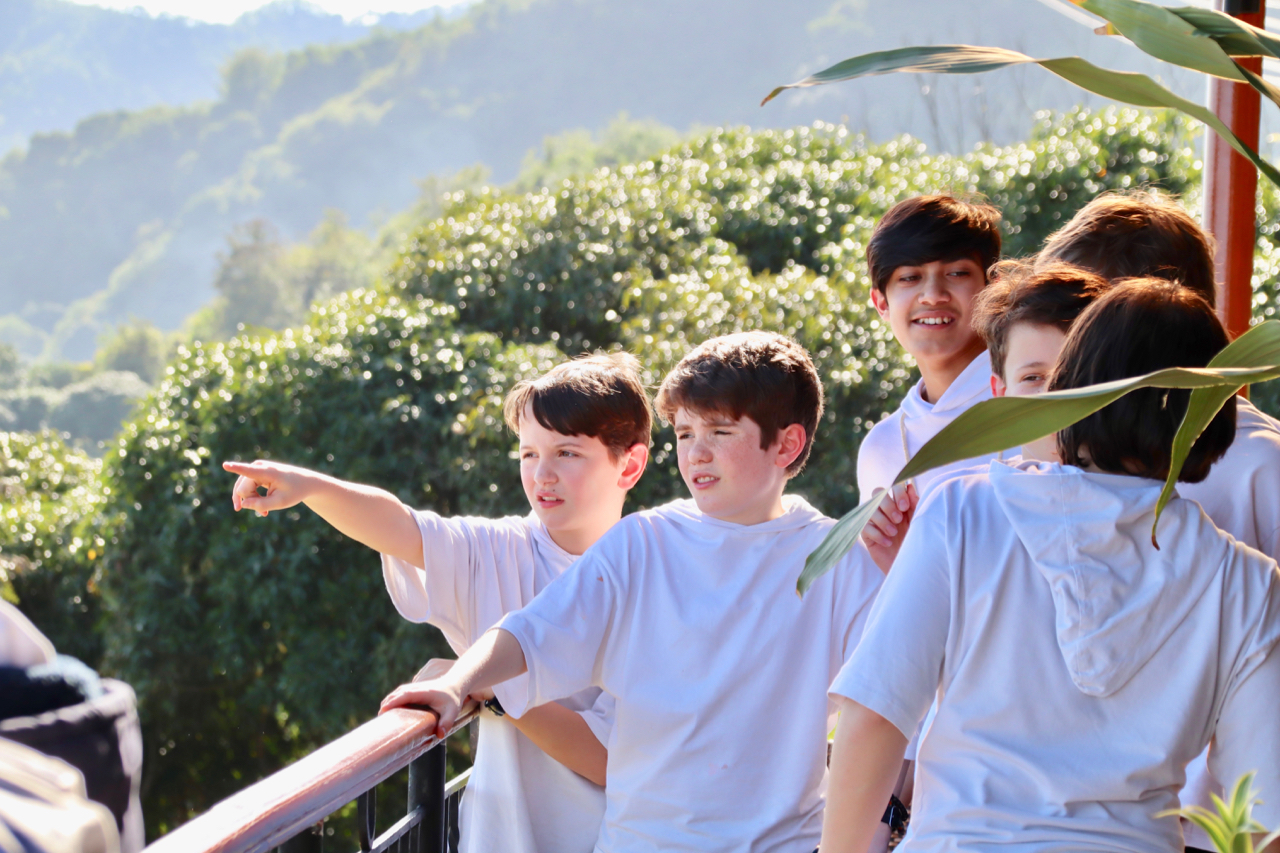 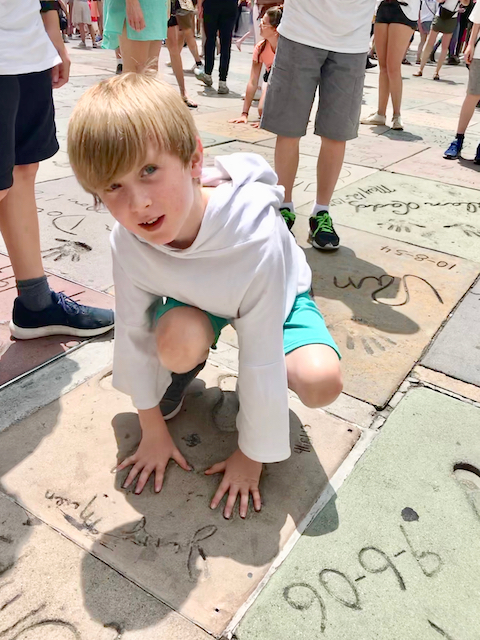 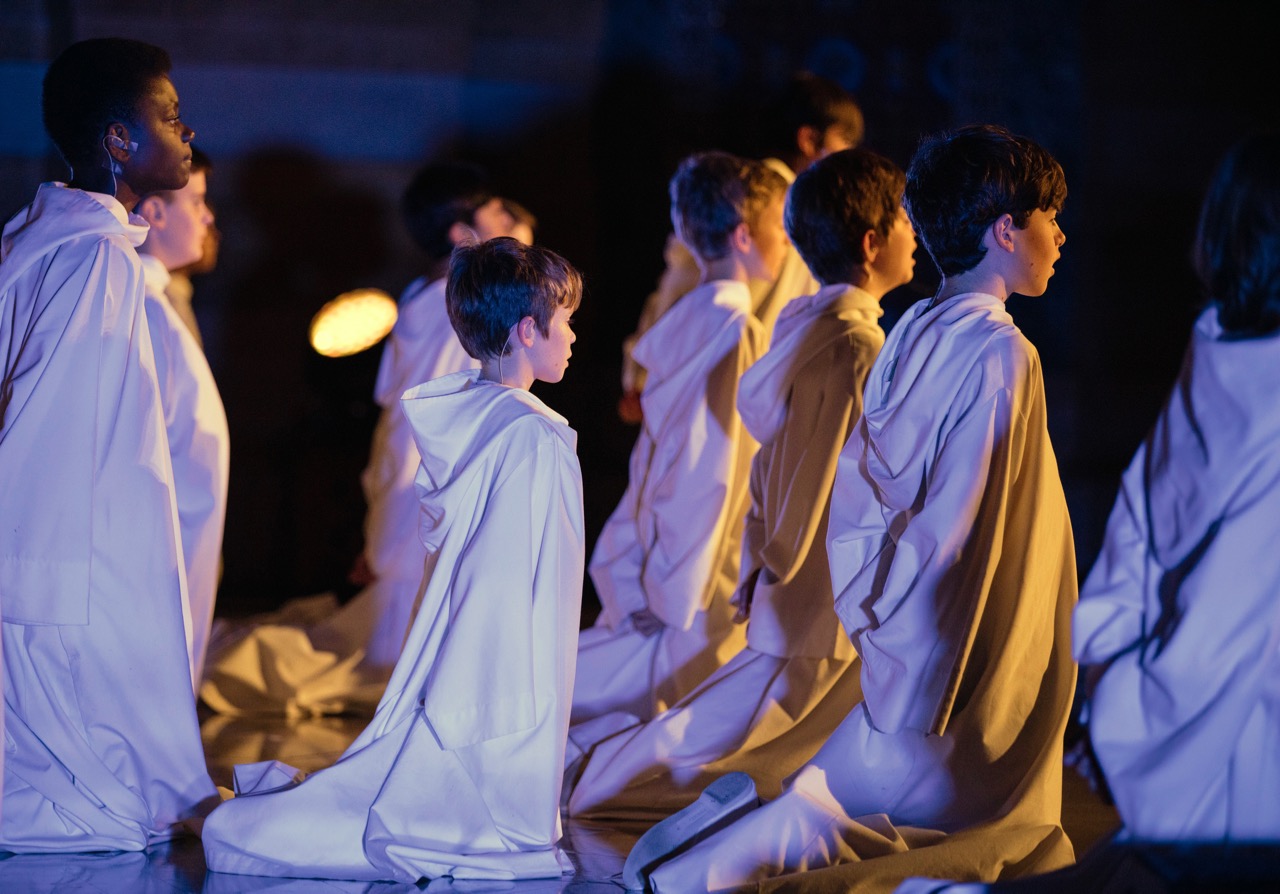 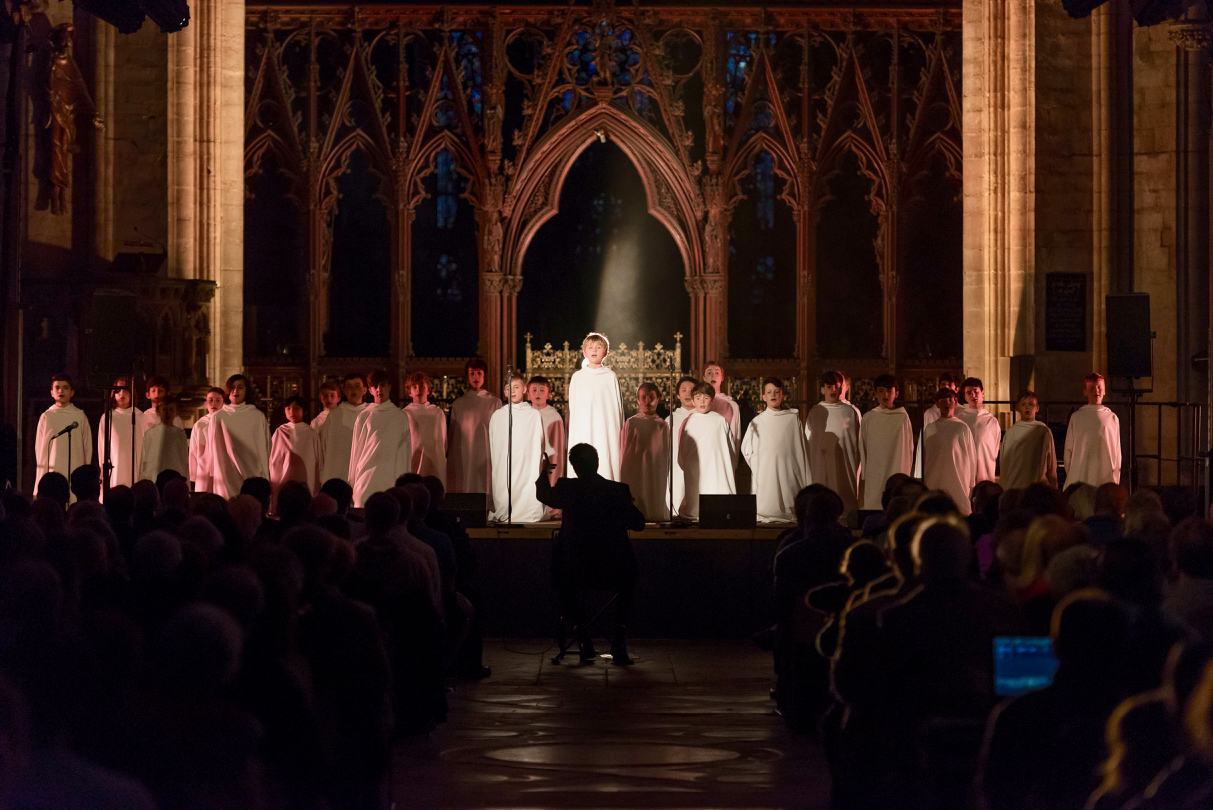 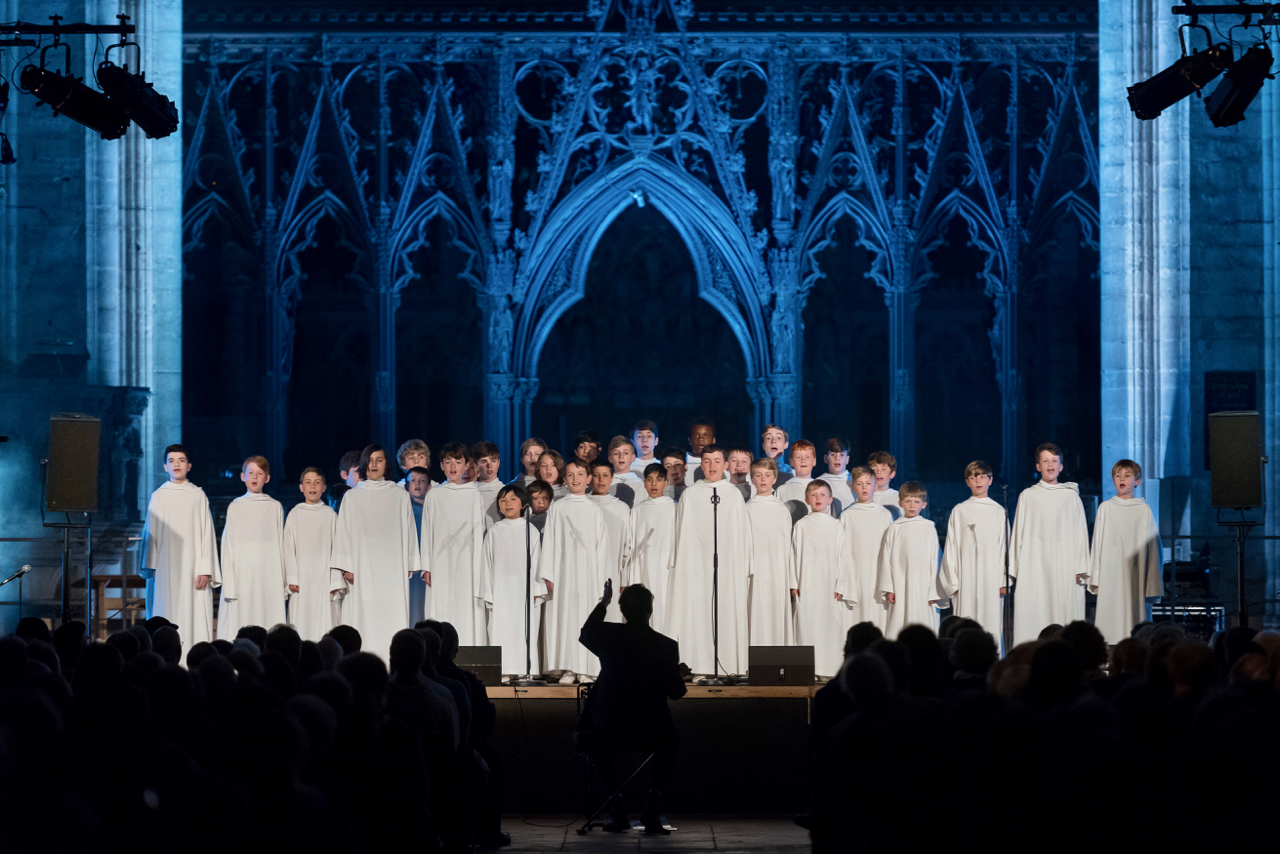 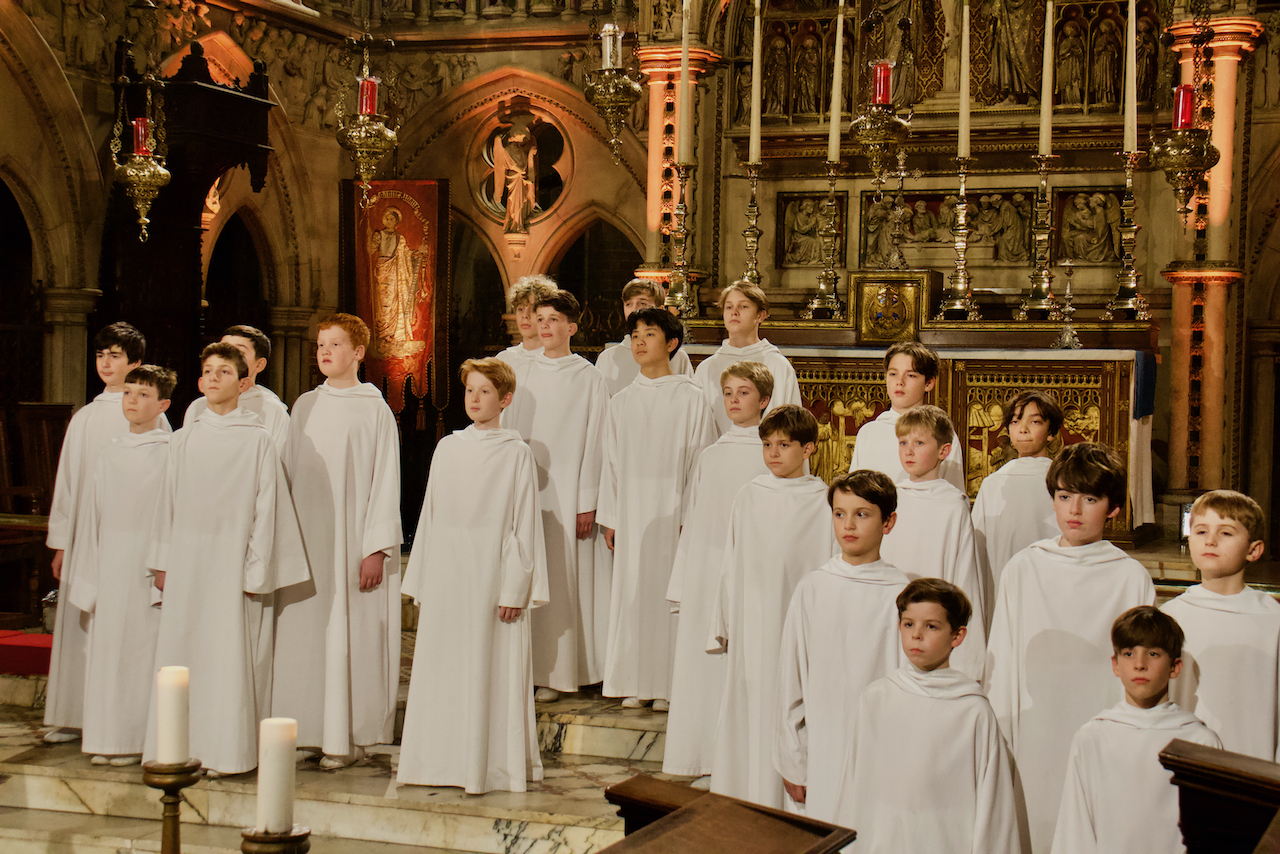 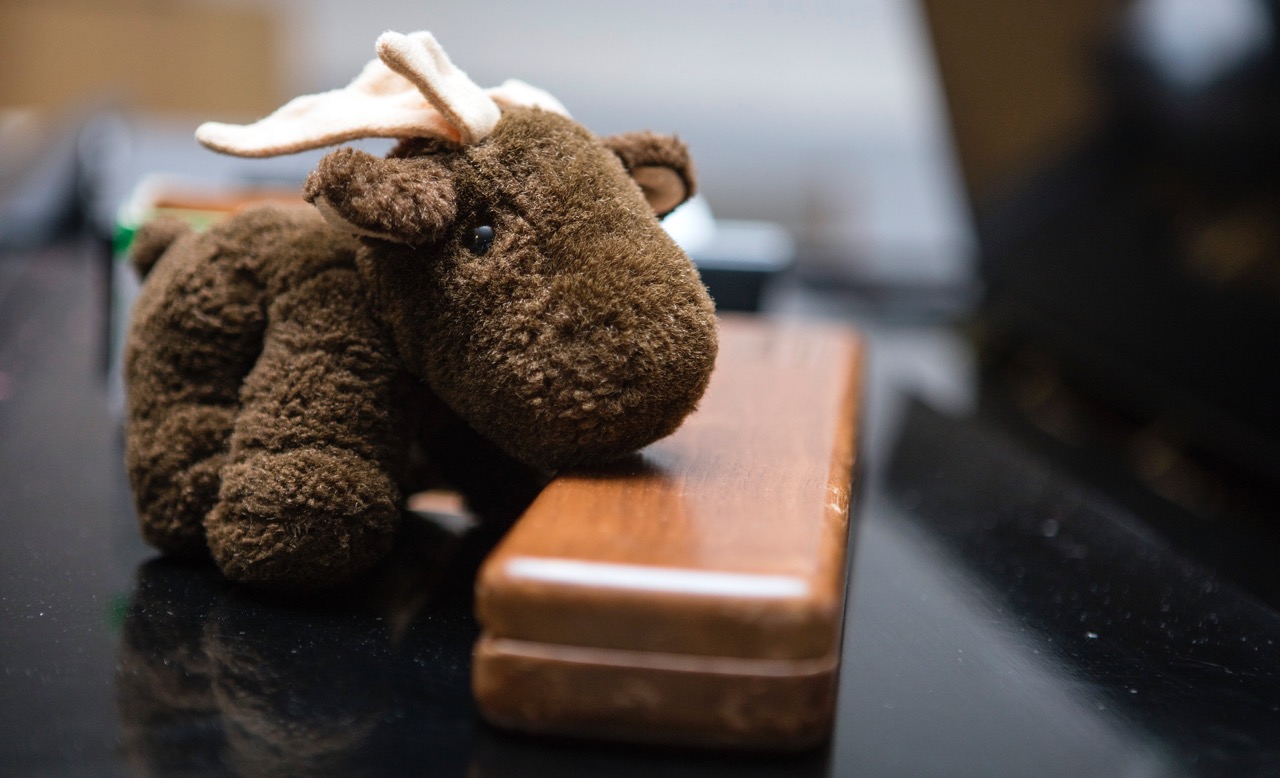 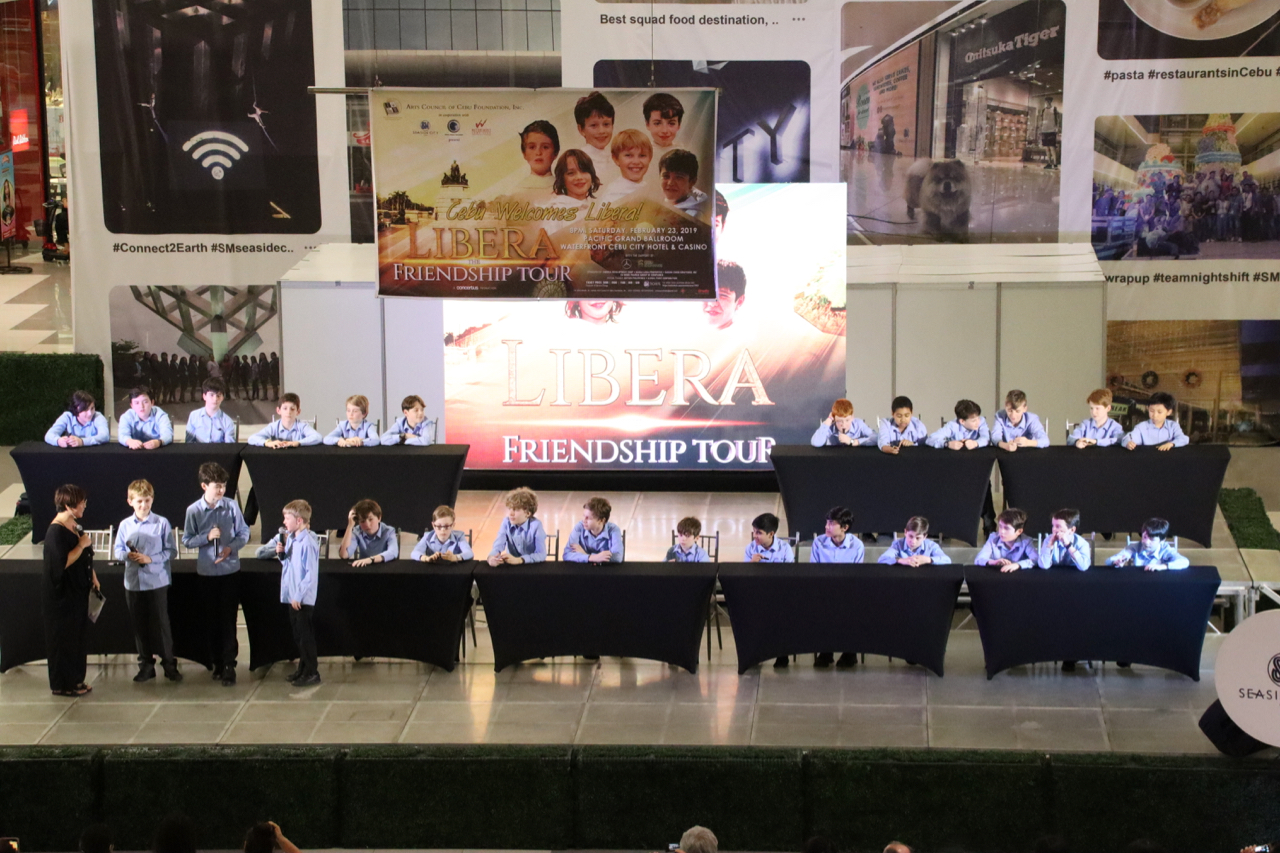 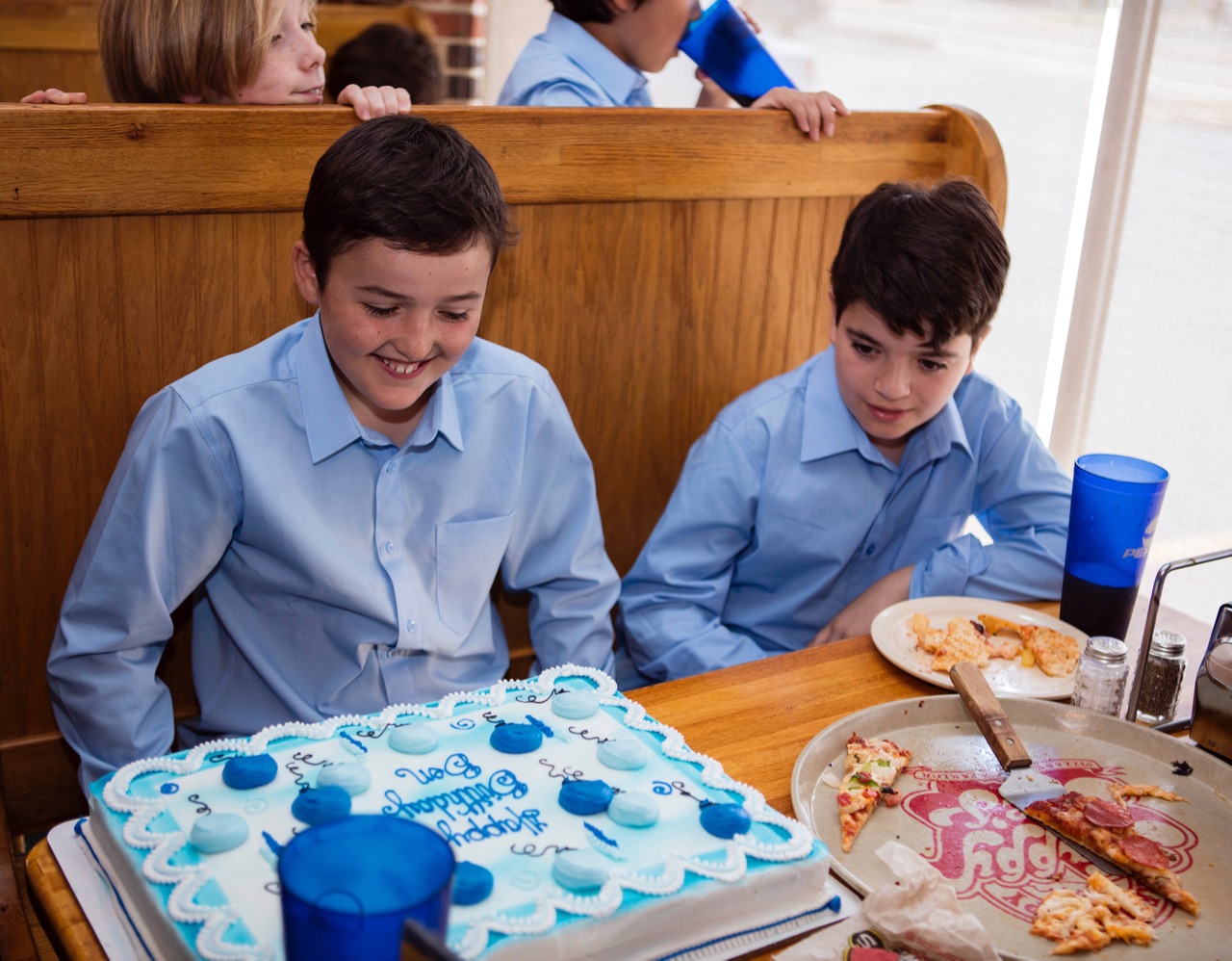 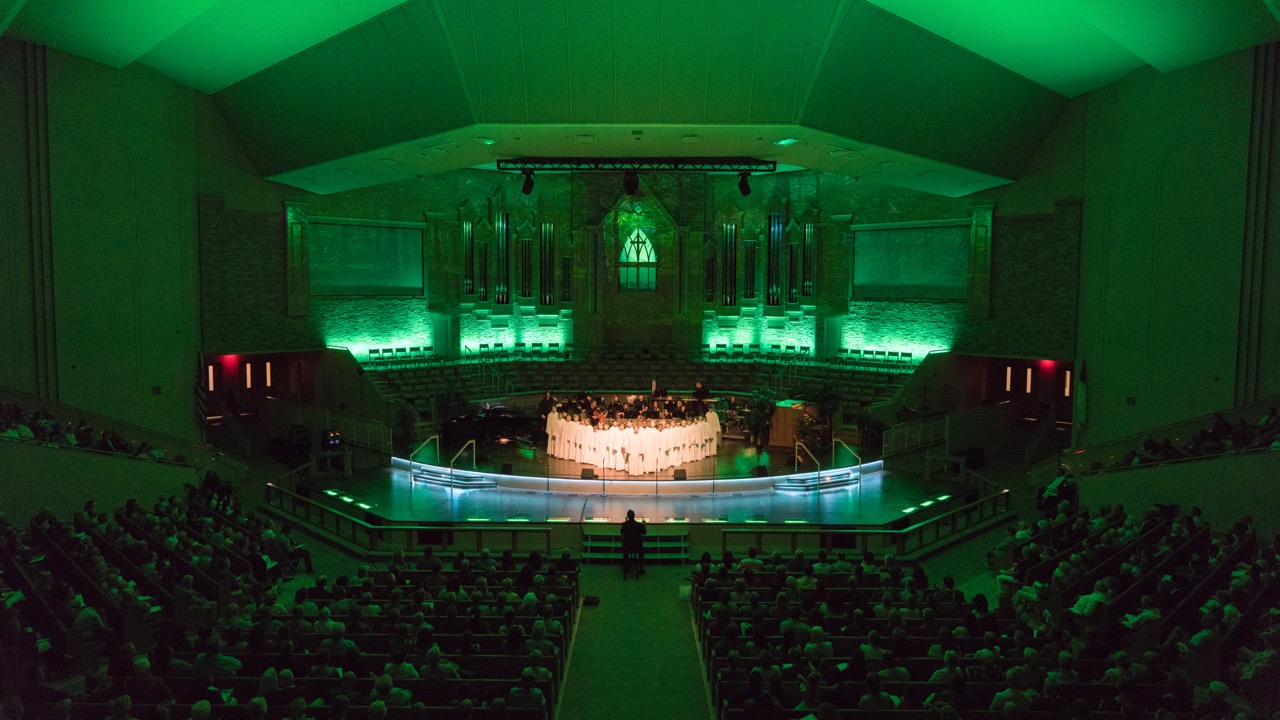 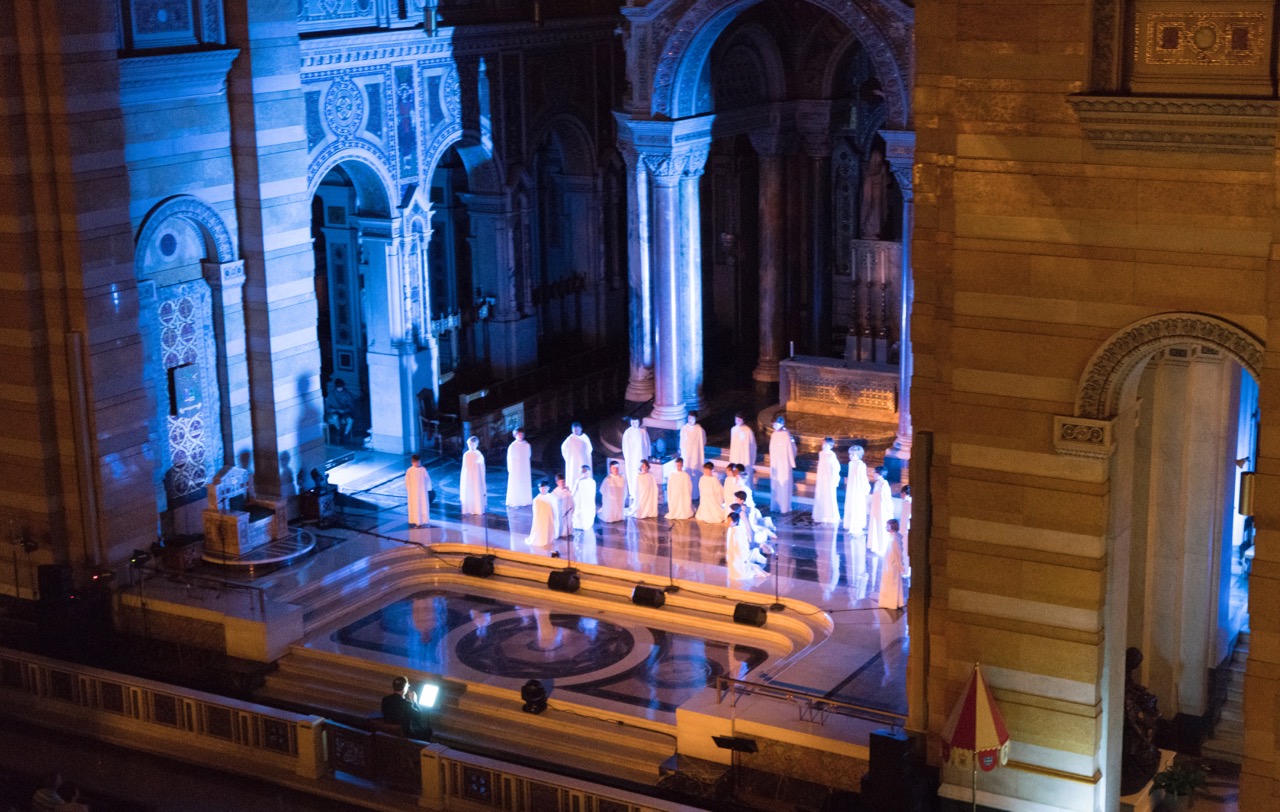 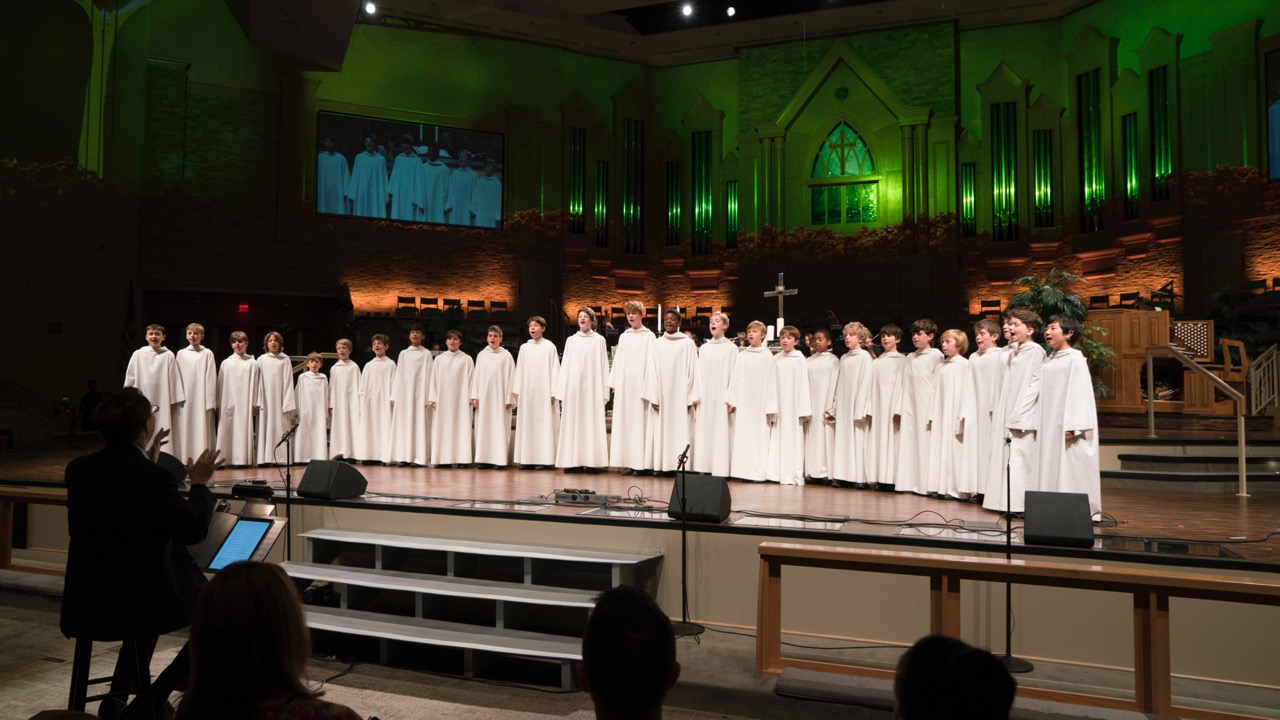 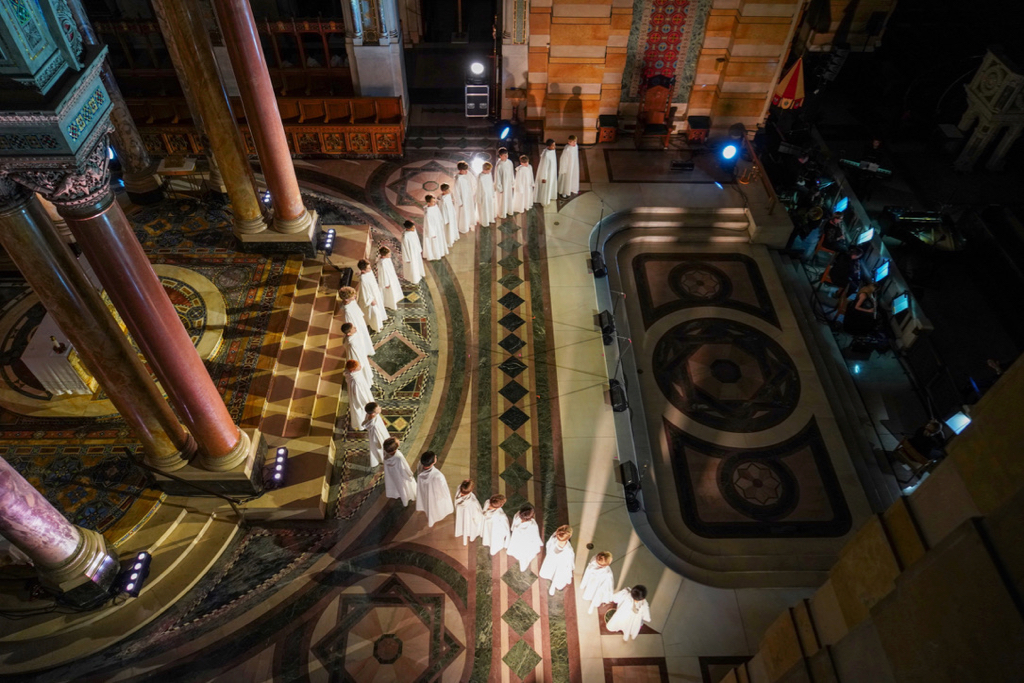 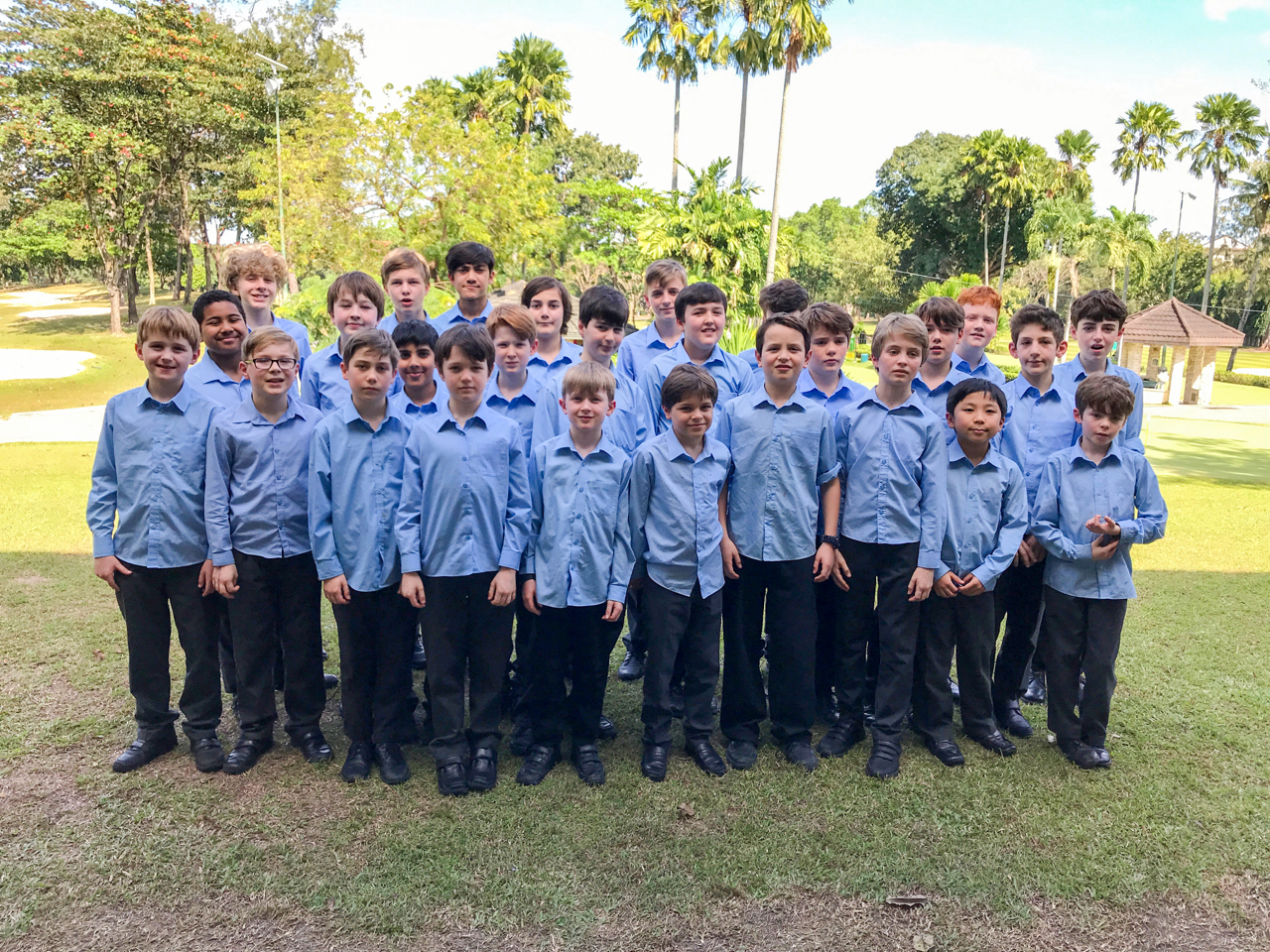 The distinctive sound of Libera has travelled the world in the last few years. The group’s albums have topped both mainstream and classical charts in many countries, and their recordings hold their place in top-tens alongside major artists like Bocelli.

The boys who make up the vocal band Libera have been described as “normal” and “ordinary”. However, as their recordings and performances demonstrate, the music they produce is truly extraordinary. With shimmering, mystical chords and ecstatic harmonies, they are unlike any other group you have ever heard. These are truly sounds to lift the soul. Celestial sounds for a new time.

The singers of Libera who are aged seven to sixteen attend many different local schools in South London and come from a variety of backgrounds. Although they are boys and they sing, they do not think of themselves as choirboys, but rather as an alternative kind of boy band.

While the unique sound of Libera may be impossible to pigeonhole, its universal appeal has endeared the group to fans all over the world, particularly in the US, the UK, the Philippines, South Korea and Japan, where their CDs top the mainstream and classical charts and where they pack concert halls appearing in their trademark flowing white robes on imaginatively lit stages.

Concert performances in Krakow as part of the 2016 World Youth Day, and featured performer during the climactic Vigil, in the presence of Pope Francis and 1.2 million pilgrims

Appearance on the Tonight Show, with Jay Leno

DVD filming for PBS television in Peterskirk in Leiden, Netherlands; Armagh Cathedral, Ireland; the Basilica of the National Shrine of the Immaculate Conception in Washington, USA

Papal Mass at the climax of Pope Benedict XVI’s first visit to the USA. Performing to a capacity congregation of 60,000 at New York’s Yankee Stadium – Libera were the only British artists to take part in this historical event.


More Information
The distinctive sound of Libera has travelled the world in the last few yea…
Libera is a UK charity based in South London with a mission to keep alive a…
As Libera we are privileged to be able to take our music around the world, …
It costs a lot to train the boys in Libera, and to produce our music, and …
If you are interested in supporting our work you can help in a number of wa…
Why can’t Libera albums be purchased in all countries? Our current and re…
Click on our Friends’ Logos for more information.
We have a presence on a few social networking sites. Facebook facebook.com/…
When we tour in the USA we are lucky to have fantastic support from Libera …
Libera is a not for profit boys singing group, based in the South London ar…
Back to top
© Libera 2019 All Rights Reserved.
Permission required to use or duplicate content found within this site in print or electronic form.
Registered Address: Sovereign Centre, Poplars, Yapton Lane, Walberton, Arundel, West Sussex BN18 0AS.
A Limited Company Registered in England No 6774391. Registered Charity No 1127722
Company Directors: Andy Winter. Eleanor Lewis, Barbara Geraghty, Anna Jansen. email: office@libera.org.uk.
Systems engineering and hosting provided by Nathan Zachary
Privacy Policy